For 5 months, I was given the chance to work as Prospect Research Officer (or Fundraising Researcher) for a prestigious business school just outside of Paris. I worked alongside the rest of the Advancement Team and sometimes also lent a hand to the Alumni Relations and Events (organization) departments. It was the most interesting part of my colorful professional history because: i) it introduced me to the fast-growing world of philanthropy, ii) I met some really great people and iii) the first two reasons combined have given me a different perspective when analyzing situations. Here are some of the thoughts I’ve reflected upon during that period… 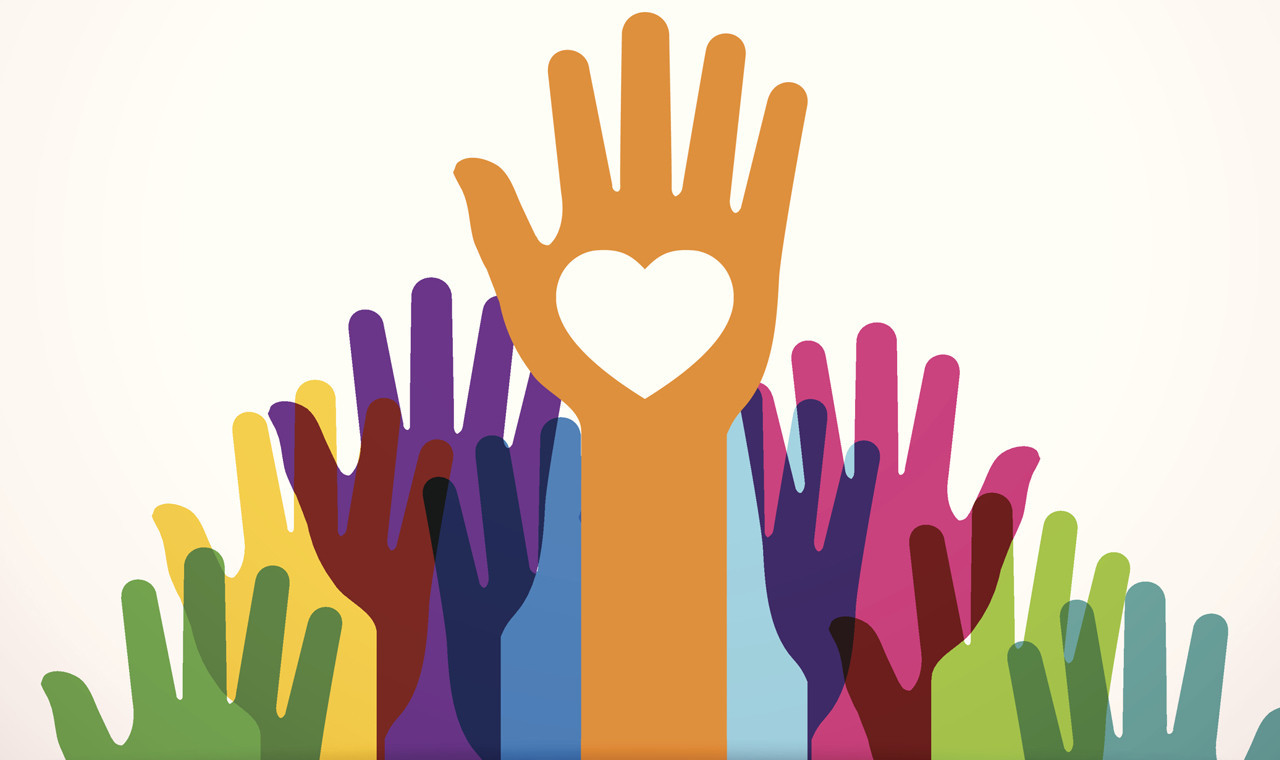 Some people believe that charity organizations should give aid to those in greatest need, wherever they live. Others believe that they better concentrate on helping people who live in their own countries instead.

From a practical point of view, resources are more effective when delivered to those who pressingly lack them. It is perceived to be more useful, as it directly addresses the problem at hand. In an ideal world, the aid that was donated would be equal to the aid received. Yet the fact remains that a percentage of this aid is lost along the way before finding its beneficiaries: conversion rates could be harsh, banks and other financial services companies charge high commissions, there’s tax to be dealt with… In short, there’s a certain level of fungibility in these funds, where aid can become “hostage” to the local context.

That is why not only aid effectiveness should be considered when allocating donations. Costs and benefits also have to be taken into account when deciding how to dispose of available resources. In this regard, economists would try to convert the dilemma into a mathematical formula: see if there are patterns that would lead to the best choice, and try to predict a final result of their analysis.

Still, the choice is not really between helping a population “in need” and one that has “better location”. The question actually lies in how charity organizations manage themselves, whose own funding mostly comes from subsidies, grants and/or donations. As a matter of fact, non-profits are accountable to their donors, binding them to comply with the specifications detailed out by their patrons regarding the use of funds. Oftentimes, they are also required to report about the funds’ impact to the community, or at least to the target population (but this is a subject for another essay). Therefore, the choice of which people to serve does not lie entirely in their hands.

A more balanced approach would seem to be reaching an accord to meet donors’ objectives while respecting the realities of both the organization and the community he wishes to help. This means donors would have to be engaged (at least the major givers) by the organization to take an active part in determining how best to allocate their contribution. The initiative would call for a constant and consistent communication from both parties.

This offers a win-win situation because on one hand, regular contact would allow the donors to disclose their motivations for making such a contribution. For instance, they could make the organization understand their emotional connection to the beneficiaries. On the other hand, organizations could take this opportunity to better explain their activities to their patrons. This could be a good moment to make them see that a strong infrastructure and qualified professionals are required to deliver aid to those who are in need; and as such,  funding has to be allocated to these operational aspects as well. Only through communication can the two ends find a middle ground that would allow each of them to carry out their respective mission statements.

A typical philanthropist would think and argue about improving the lives of those in greatest need; while a typical economist would compute the costs in terms of time, effort, phone bills and transportation that result from the continued communication between donors and organizations. Both would have good points to defend their views. 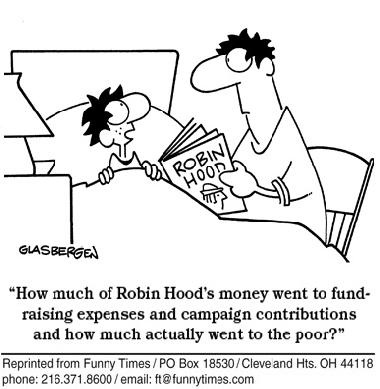 However, it should be noted that listening is as vital as analysing in any problem-solving situation. Gloria Steinem, co-founder of the Women’s Media Centre explains, “Helping begins with listening. Context is everything… Big problems often have small solutions. And finally, do what you can.”